The school was founded in 1883 when the Parish leased the Temperance Hall in Splatt St (now Roberts Ave) for use as a school. It was led by a staff of lay teachers. Since 1884, Ss Michael & John’s Primary School has operated in a variety of buildings, including the parish church, but always on the current site. The Brigidine Sisters assumed responsibility for the school between 1920 and 1990.  St Brigid’s College also operated here from its founding in 1920 until 1968.

The former Brigidine Convent was incorporated into the school facilities housing classrooms and administration until 2009 when the building was demolished.

In 2010, Ss Michael and John’s was delighted to complete a major building and redevelopment program.  A brand new school building incorporating all learning areas, an administration wing and staff area was constructed. 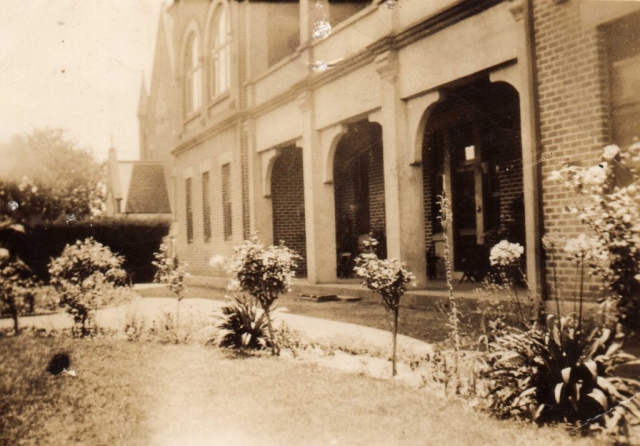 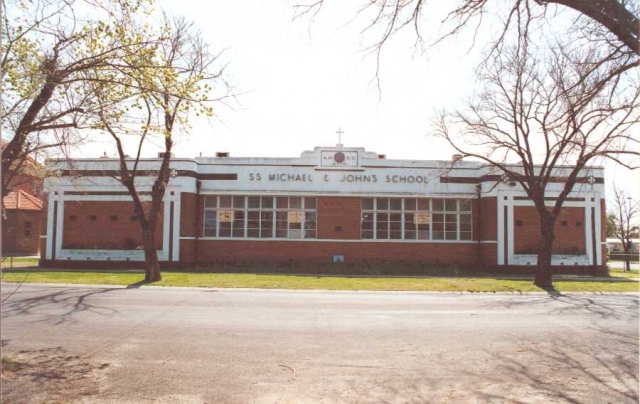 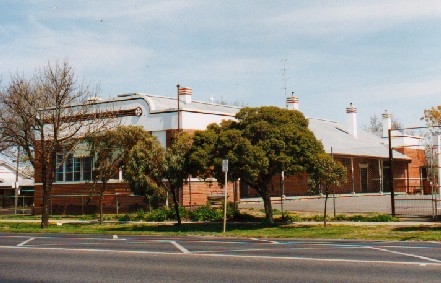 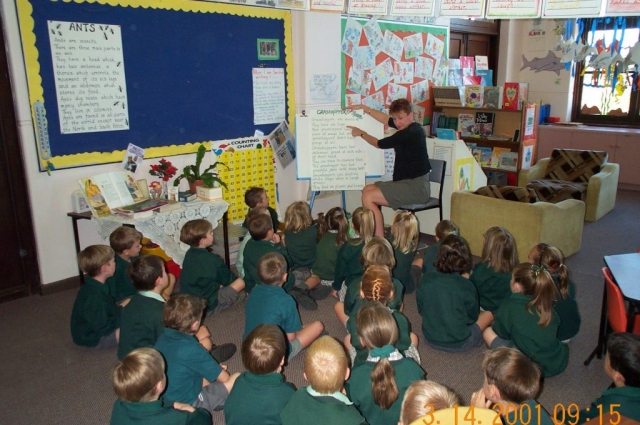 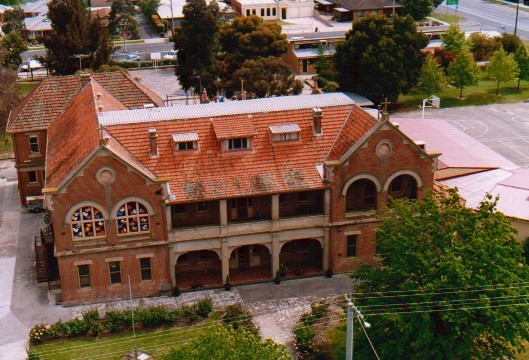 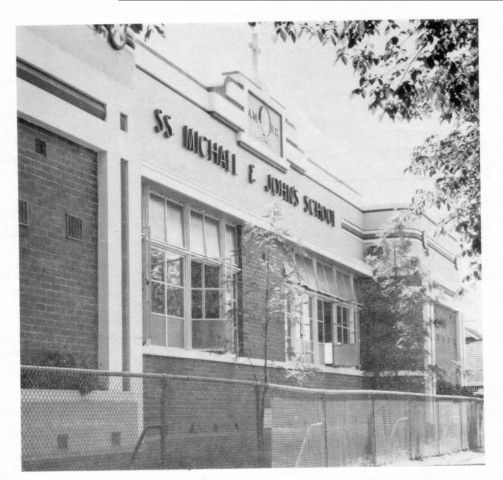 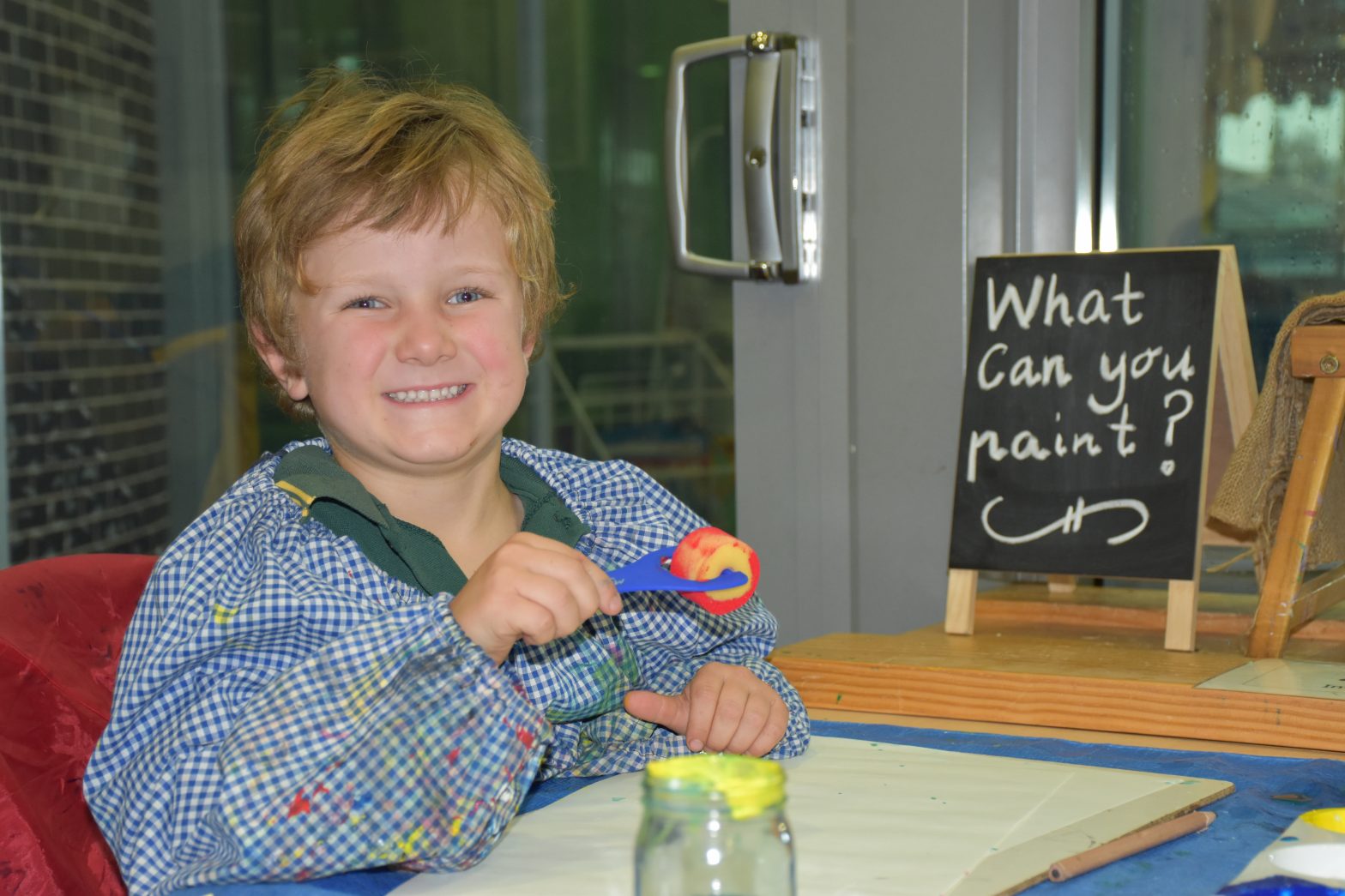