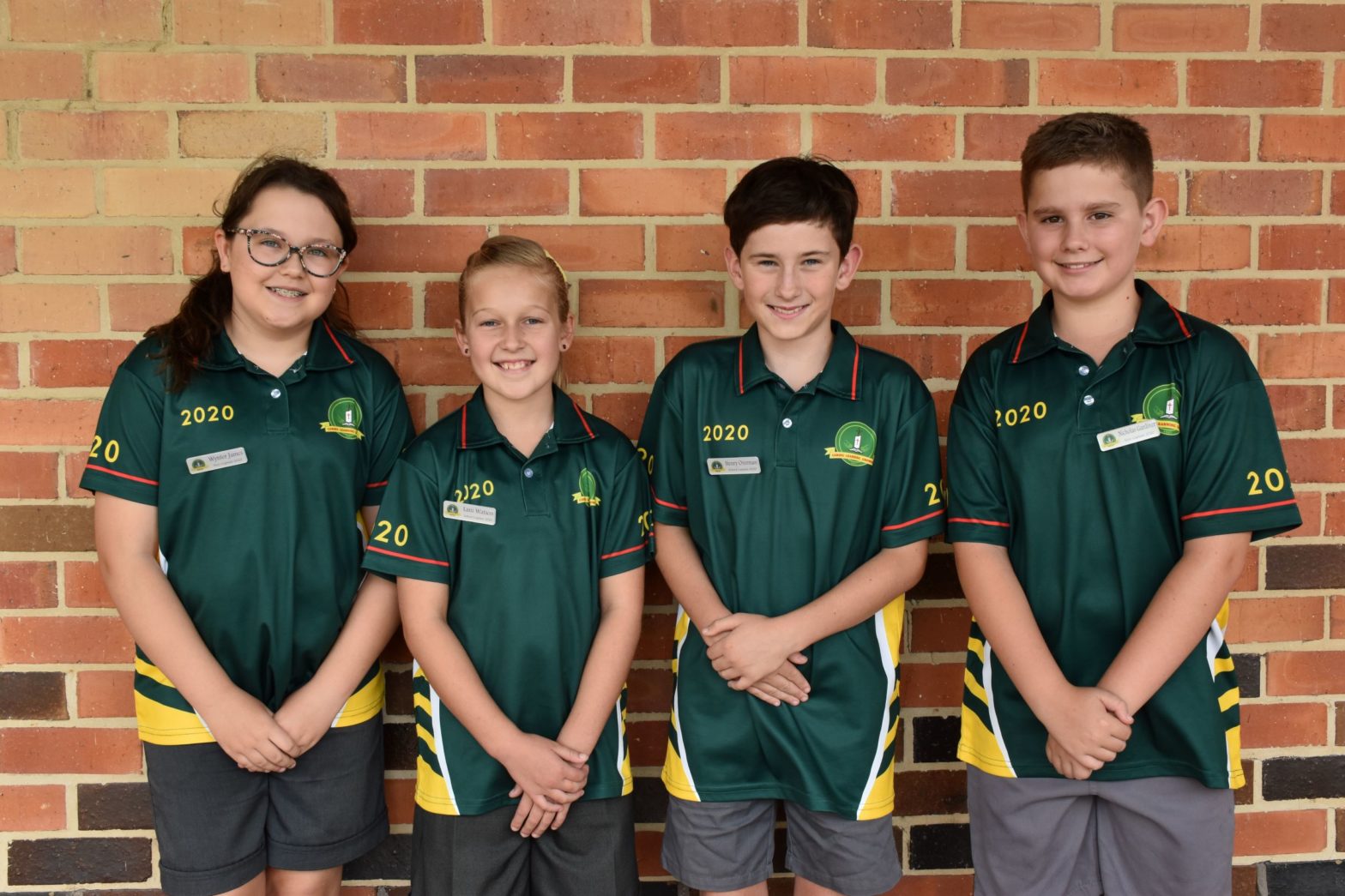 The nominated student leaders elected by their peers will be called upon to represent the School, its values and traditions. They are invited to be of service to their own year level, and they will be asked to provide leadership for the whole student body and to take on a range of responsibilities.

The process for the School Leader appointment began in December last year when students were required to make a speech in front of their peers, staff and leadership.  Deputy Principal Michael Rowe said that it is a valuable experience for all prospective student leaders and provides valuable insights to the judgement process. ‘Leadership is on display for everyone to see when you elect to put yourself forward’ Michael said.

This year, a new model of student leadership has been introduced that involves all Grade Six students being part of a team, giving them ownership over making the School community a happier, more engaging and fulfilling place by using their diverse talents and interests.

‘On behalf of our entire school community, I would like to congratulate our successful candidates, we look forward to your contributions and leadership’ Michael said.